SMEs AFRICA: The third phase of the project started by a workshop in Libreville, Gabon on May 17th at IFG 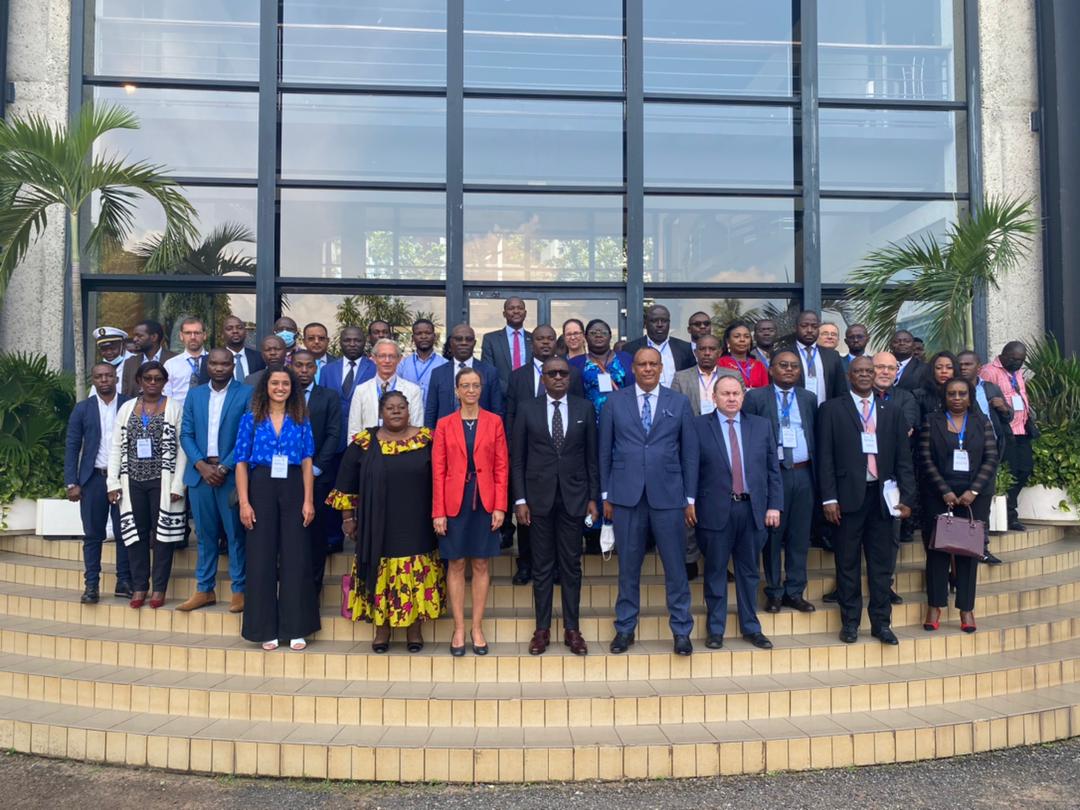 While the second phase that allows business connections with potential partners and clients with Senegal, Ethiopia and South Africa is currently in progress, the third phase of the program will start by a workshop in Gabon aimed at raising awareness on the use of space data among Gabonese stakeholders.

Gabonese Agency for Space Study (AGEOS), CNES and Aerospace Valley co-organized this event under the theme: Copernicus data at the service of natural resource management and security in Gabon.

The Gabonese Minister of Digital Economy, Jean-Pierre DOUKAGA KASSA, gave us the honour to open this workshop, in presence of Bertrand KLEIN the Cultural Attaché of the French Embassy in Gabon, Alexis LAMEK, and the EU Ambassador in Gabon, Mrs Rosario BENTO PAIS.

Gathering more than 80 participants, this workshop was aimed at informing local stakeholders on the importance of using Copernicus space data to struggle against climate change and support local initiatives and entrepreneurship in the country.

The event was the opportunity to gather major actors in natural resource management, climate change and space and research. Actors such as Space Climate Observatory of Gabon, Gabon National Climate Council, were invited to present the stakes and needs of the country in the impact of climate changes. Indeed, protection of forest, Maritime surveillance and climate observation are key subject for the territory. The French companies GlobEO, CLS and VisioTerra, presented their developed solutions to value the importance of using Copernicus Data. While Aerospace Valley and CNES, presented how to access the Copernicus Data and boost entrepreneurship, the Incubator SING and other Gabonese actors (GEO GABON, LAGRAC, KEVA INITIATIVE) involved in the innovation and research ecosystem presented the projects implemented nationally, and using space data.

Hopefully, this action will be the opportunity to boost new initiatives in the country using Copernicus Data to adapt to climate Change.

What is coming next?

Similar actions will also be held in Senegal (Dakar, June 1st and 2nd), South Africa (Cape Town at ENLIT June 7th to 9th) and Ethiopia (Tbc) in the coming months.